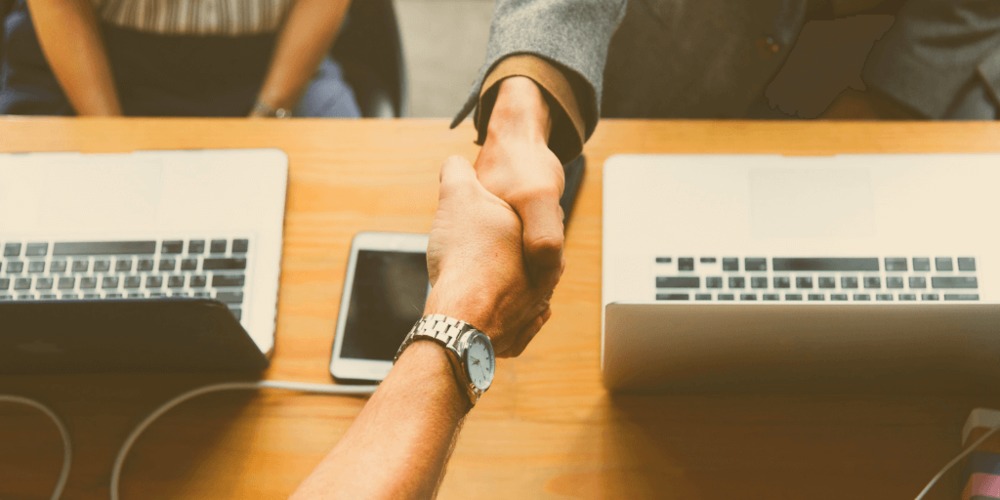 Being in business, I think we can all agree on one thing – professional networks are important and engaging those networks is key to increasing leads and driving revenue.

For a long time, people grew their networks by going out into the world, taking part in networking events and having conversations with those around them.

I would also argue that not much has changed. You can take the traditional networking methods, and leverage technology to grow your network greater than ever before.

While this traditional way of networking is still important, I’d argue that one of the most valuable networking platforms would be social media.

Social media is unique in that it is a place where all of our connections, both personal and through someone we know are conglomerated together in one place.

Often times some of the objections we hear in regards to using social media to network are:

I want to address each of these, but I am going to start with number three and loop back around to the first one.

By not using Facebook for professional connections, you are missing out on loads of potential business or networking opportunities – you never know who is hanging out in your newsfeed!

For example, our CEO, Brandon recently had his 30-year high school reunion. While he didn’t actually attend, he did learn via a Facebook group that one of his old classmates was now the President of a Credit Rating Bureau. What an amazing connection to make, that Brandon would have missed out on without social media, as he was unable to attend the event.

Another great example of leveraging social media for personal business comes from my mother, Tammy. After our yard guy failed to show up 3 weeks in a row and wasn’t returning calls (no worries – he is fine, just moved to a new area!) we were left with a grossly overgrown yard and no means to solve the problem. Tammy turned to Facebook and put up an “In Search of..” post in her community group. She very quickly got lots of suggestions from friends and was ultimately able to hire someone in her network – who she didn’t even realize was in the industry!

These are just two examples of using Facebook to network professionally, but the possibilities are endless.

By seeing what people post, you are able to easily see what your leads are interested in and therefore establish a personal connection much easier.

For example, if someone were to look at my Facebook page, they would quickly learn that I am a Disney fanatic. Bringing up Disney in a conversation with me is a great way to build that relationship.

Likewise, my friend Amanda is always posting about new recipes or restaurants. Most would look at the photos of food as obnoxious and “basic” but if you shift your perspective, you learn that a great way to build rapport with Amanda as a potential lead would be to take her out to share a meal.

Conversations create relationships which in turn create opportunities which ultimately open the door to generate revenue.

Now, back to that list I shared earlier. Some of you aren’t worried about conducting business on social media (and if you were – hopefully I have persuaded you by now that is it ultimately highly beneficial for you and your business) but rather you were worried about not knowing what to post and not having the time to create and share anything.

That’s where FunnelAmplified comes in.

We’ve created a platform through which one marketer can send out a post, video or blog article to an unlimited number of team members social media channels.

Essentially, you can do it for them. Not only does this eliminate the problem of your team not knowing how or not having the time to do it themselves, but it also eliminates your problem of practically begging your team members to share the content you have created.

A good example would be if you had a friend who lived a very healthy lifestyle. We’re talking someone who goes to the gym, eats like they’re supposed to – they are the epitome of health. Meanwhile, imagine that you just don’t have time to go to the gym and don’t know how to eat right. Wouldn’t it be great if you could receive all the health benefits for the effort that your friend is putting in without having to do any of the work?

That’s essentially how the FunnelAmplified platform works. One person can create and send out a social media post, but the entire team gets the benefit of the message being amplified.

We recently looked at some numbers for one of our clients and what we found was astonishing. Prior to using FunnelAmplified, their videos were getting an average of 2,500 views and their blogs were getting around 100 clicks and a reach of 13,000 people.

After sending out the videos and blog posts through their team members, this client saw their video views increase from 2,500 to 12,000 in just one day.

That’s a 290% increase in traffic to their site.

And their sales reps didn’t have to do a thing.

The advantage to sending out their material through their sales reps was that it opened the door for more conversations. By having more conversations they were able to get more clicks, drive more traffic to their site, increase their leads and close more deals, ultimately resulting in a higher revenue stream.

But the first step is creating the opportunity for these conversations to take place.

We live in a competitive world, don’t miss out on the opportunities sitting right in front of us.

Click here if you’d like to learn more about Movement Mortgage and how they used FunnelAmplified to increase leads and drive revenue.

If you’d like to learn more about how FunnelAmplified can help your business create more conversations, click here to schedule a call.

3 steps to be a LEADER on Social Media!

Daniel Willems
Dir of Technology
Email
Chat
Call
Meet
Sign Up For My Newsletter
Thanks for Signing Up! 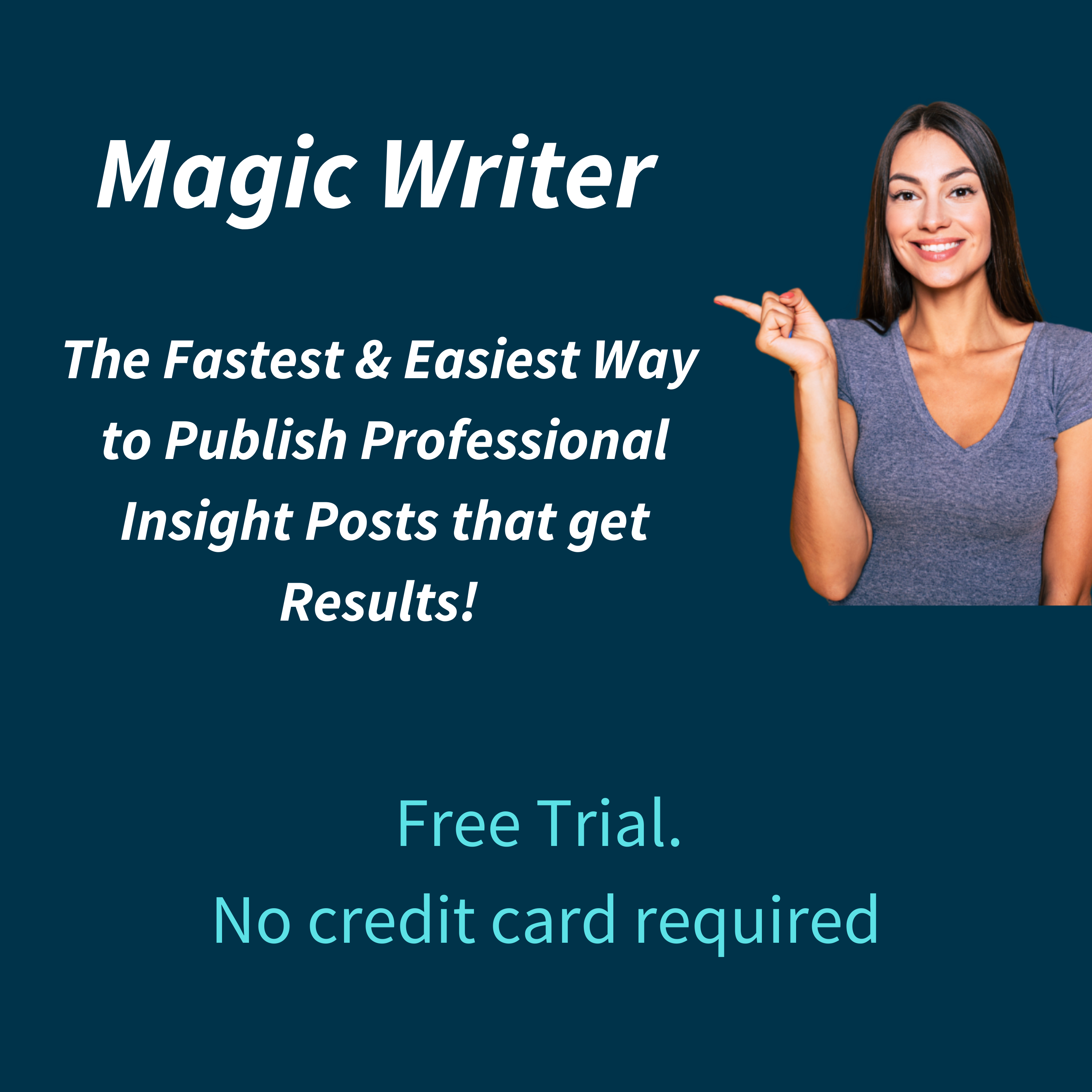 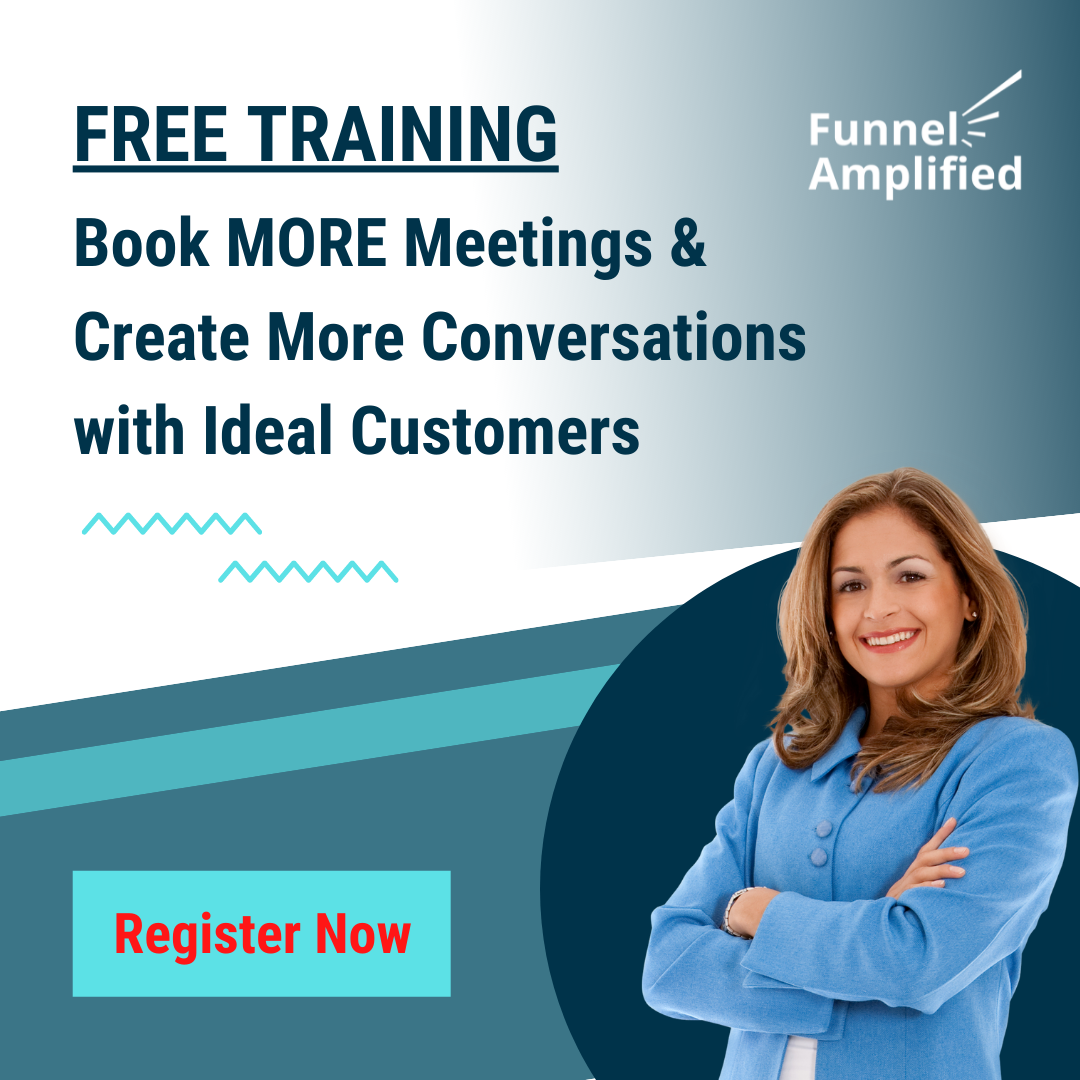